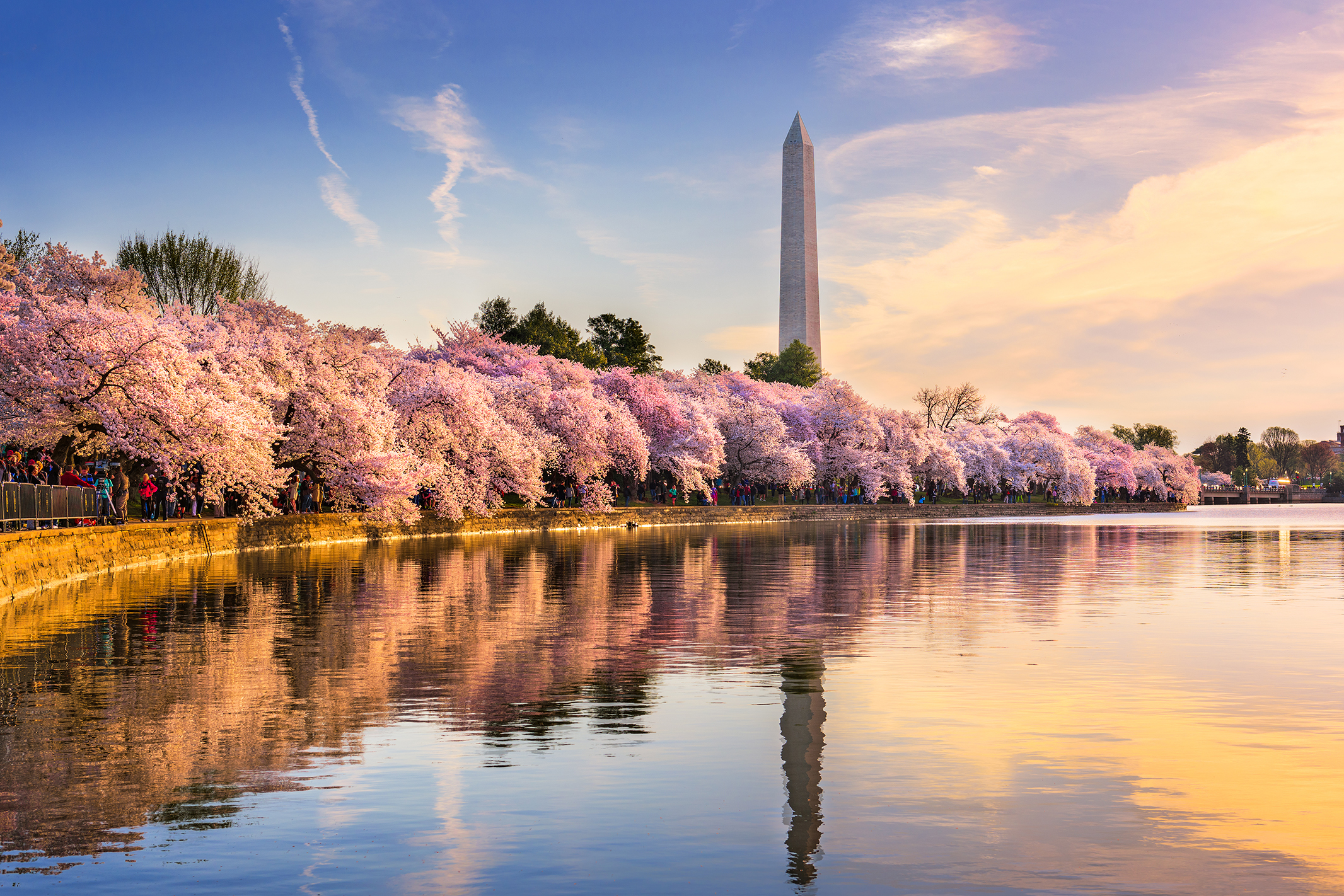 We're seeking to supplement Washington, D.C.'s existing wireless infrastructure by deploying a small cell network of 766 low-powered antennas called "nodes" that sit on utility poles, streetlights, or decorative poles, are connected by fiber optic cable, and can handle large amounts of data at high speeds for multiple carriers. These small cells can pave the way for next-generation networks such as 5G, which promise to enable D.C. to consider "smart city" innovations including autonomous vehicles and citywide data sharing.

Washington, D.C. is more than the epicenter of public life and government in the United States. It’s been called “America’s Front Yard”—a welcoming place complete with eclectic neighborhoods, historic districts, an international flavor, and an endless variety of new cultural and recreational experiences. As of July 2016, the District was home to an estimated 681,000 people, and during the workweek, commuters from Maryland and Virginia raise the city's population to more than one million. Add in the tens of millions of tourists and visitors who descend on Washington each year, and enhancing the city’s wireless coverage and capacity becomes a matter of national importance.

In short, D.C. never stops moving—and that’s why it must upgrade its infrastructure to meet an exponentially growing demand for mobile connectivity. This is especially true when the subject is public safety—80 percent of emergency calls to police, firefighters, and other first responders now take place on mobile phones. Small cell solutions, or “small cells,” can be a key component of fast, reliable wireless connectivity. Small cells are often used to complement existing wireless infrastructure, such as towers, to add much-needed capacity in highly populated areas.

Since small cells often are inconspicuously installed on right of way infrastructure like street signs, utility poles, and streetlights, they blend into their surroundings and preserve the aesthetics of their environment. Working in partnership with city staff, we plan to enable improved wireless carrier service while keeping Washington D.C.’s character intact.

The map above shows proposed areas of activity in Washington D.C. 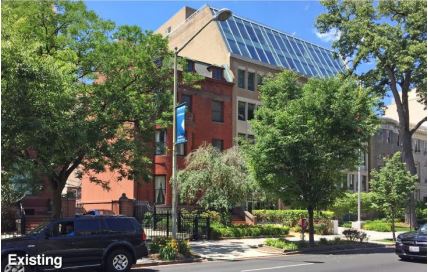 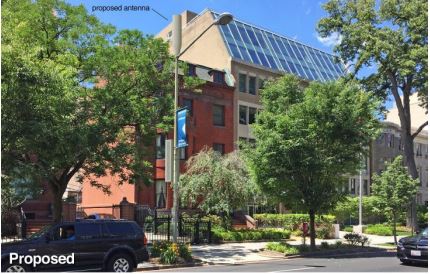 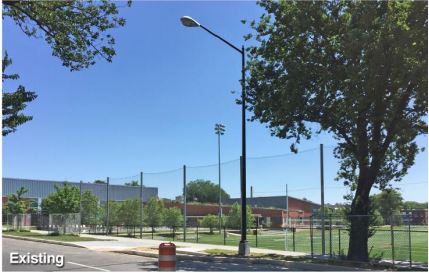 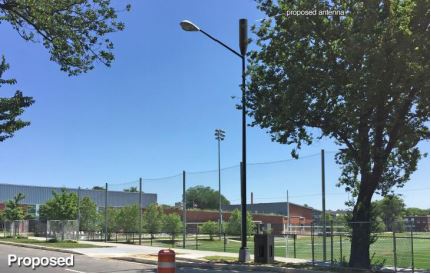 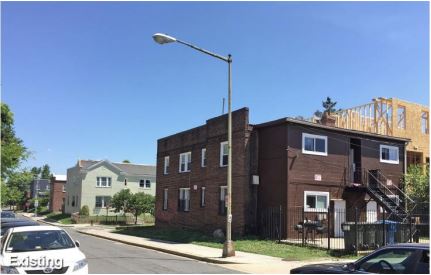 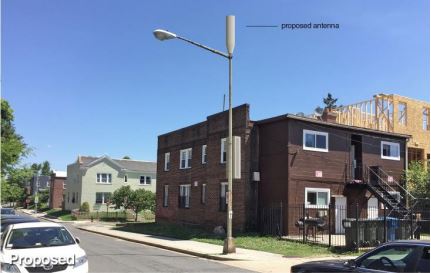 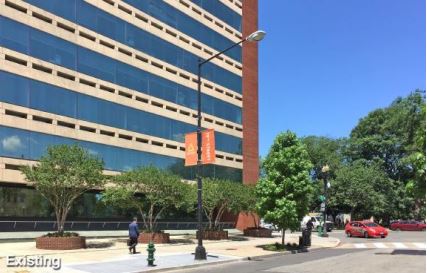 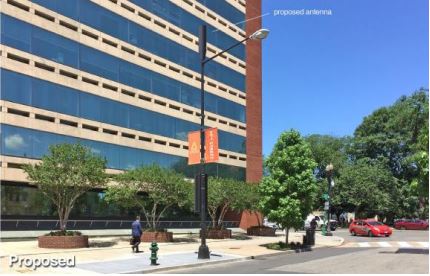 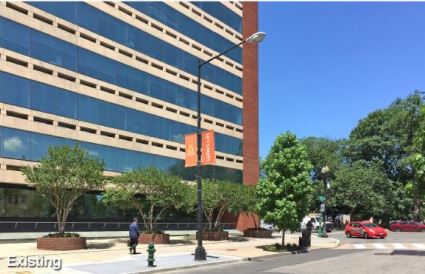 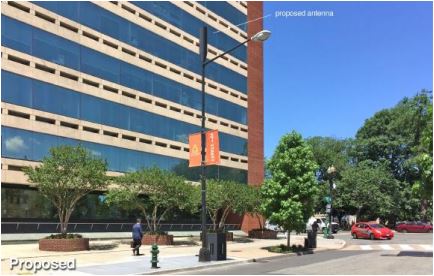 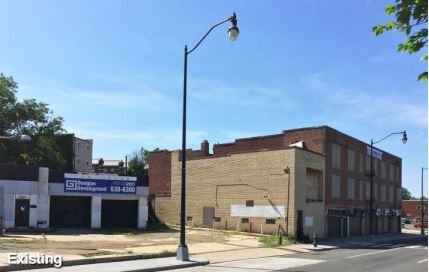 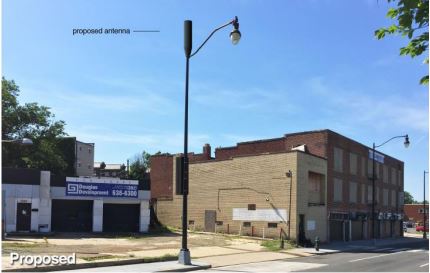 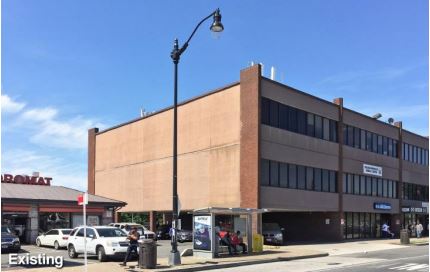 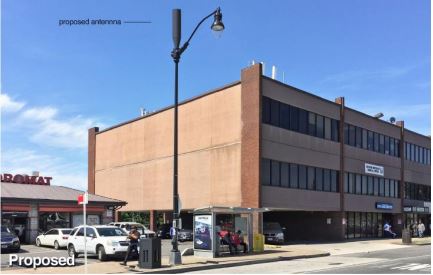 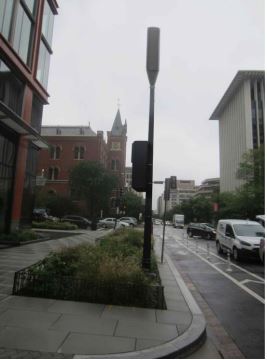 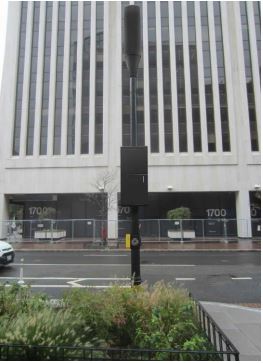 Crown Castle owns, operates and leases more than 40,000 cell towers and more than 75,000 route miles of fiber supporting small cells and fiber solutions across every major US market. This nationwide portfolio of communications infrastructure connects cities and communities to essential data, technology and wireless service—bringing information, ideas and innovations to the people and businesses that need them.

Thank you for signing up. We'll be in touch.