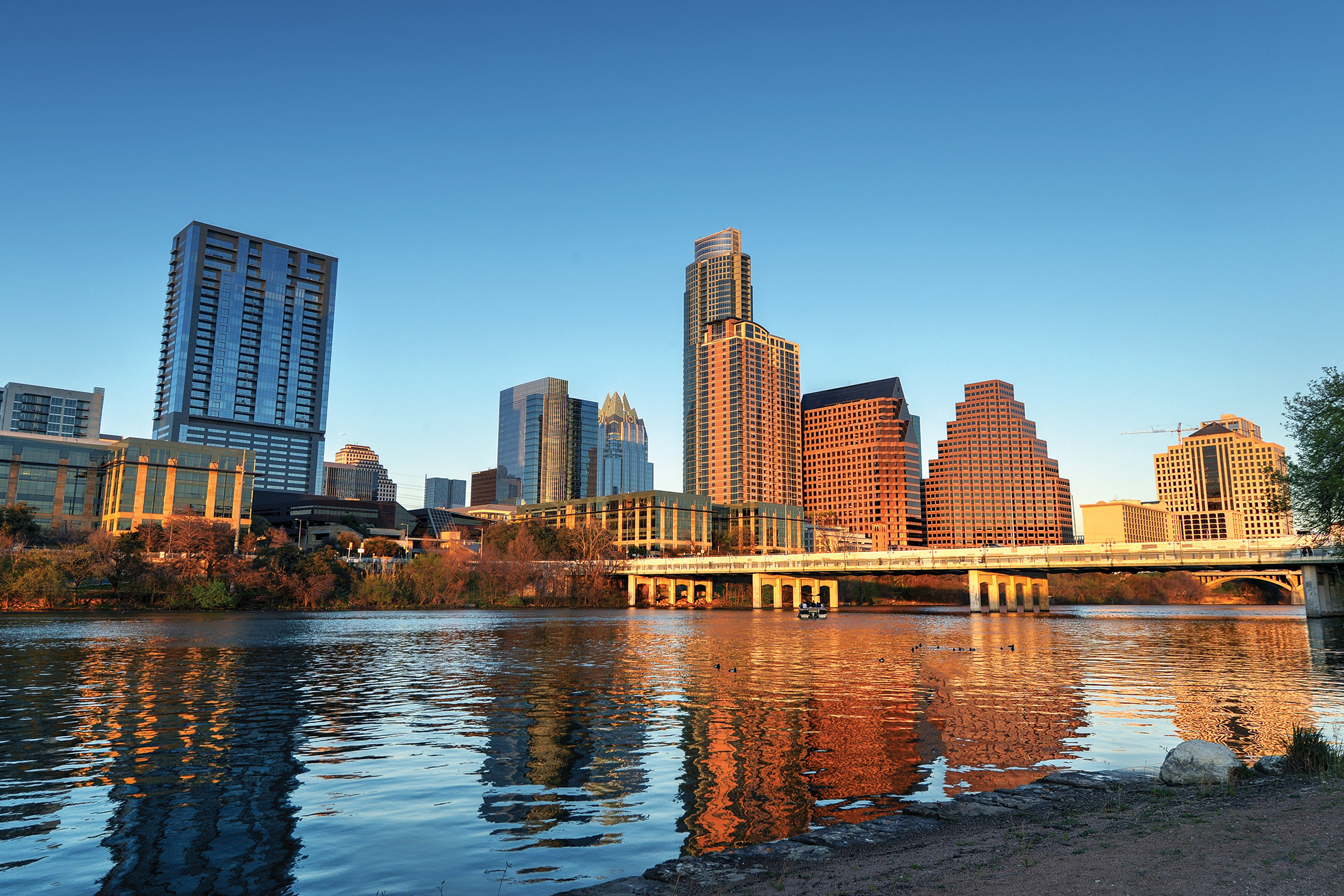 Working in partnership with city staff, we're creating a plan to enhance Austin's existing wireless infrastructure by deploying a small cell network of 17 low-powered antennas called "nodes" that sit close to the ground, are connected by fiber optic cable, and can handle large amounts of data at high speeds. Further, as Austin continues its position as a pioneering smart city, small cells can usher in next-generation networks such as 5G—which promises to make the "internet of things" an even greater presence in people's lives.

Offering a distinctly Central Texas hybrid of cosmopolitan atmosphere, entrepreneurial savvy, reasonable cost of living, laid-back attitude, and effortless cool, Austin has it all—and the accolades just keep coming. The cultural, creative, and economic epicenter of the Austin-Round Rock metropolitan area, the city’s been named the #1 place to live by US News & World Report, as well as America’s next boomtown. Its growing reputation as a major technology hub has earned Austin the nickname “Silicon Hills.” And its quality of life has no equal; not only are its nightlife and music scene legendary, but Austin also consistently ranks among the fittest cities in the nation.

It should come as no surprise that Austin residents have the highest internet usage in all of Texas, and wireless devices are everywhere. Fast, reliable mobile connectivity is critical, yet Austin’s existing wireless infrastructure is being severely strained as the demand for mobile data grows exponentially. This poses real challenges—especially in the public safety arena, in which 80 percent of emergency calls are placed from a mobile device. This is what makes small cell solutions, or “small cells,” so essential to improving coverage and capacity.

Since small cells often are inconspicuously installed on right of way infrastructure like street signs, utility poles, and streetlights, they blend into their surroundings and preserve the aesthetics of their environment. Working in partnership with city staff, we plan to enable improved wireless carrier service while keeping Austin’s character intact.

The map above shows proposed areas of activity in Austin. 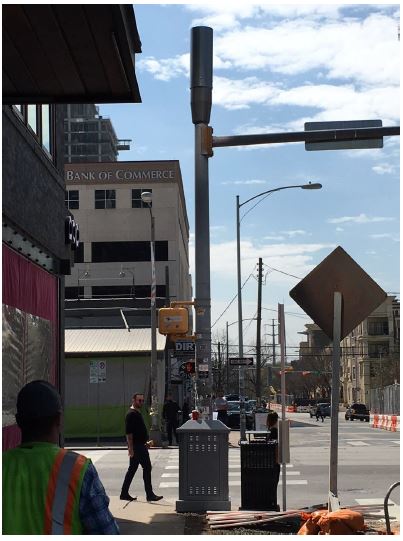 Crown Castle owns, operates and leases more than 40,000 cell towers and approximately 80,000 route miles of fiber supporting small cells and fiber solutions across every major US market. This nationwide portfolio of communications infrastructure connects cities and communities to essential data, technology and wireless service—bringing information, ideas and innovations to the people and businesses that need them.