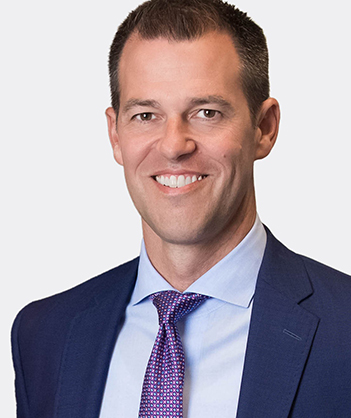 Jay A. Brown was appointed President and Chief Executive Officer in June 2016. Prior to this, Jay led as Crown Castle’s Chief Financial Officer from July 2008 to May 2016 and served as Treasurer of Crown Castle from May 2004. Since Jay joined us in 1999, he’s held numerous roles in corporate development and corporate finance. Before joining Crown Castle, he worked for a start-up healthcare company and Arthur Andersen LLP. Jay holds a BBA from Baylor University and serves on the advisory board of governors of NAREIT, the board of directors and executive committee of the Wireless Industry Association (WIA) and the Baker Institute Board of Advisors. He also serves on the Baylor University Board of Regents and the Baylor College of Medicine Board of Trustees—Go Bears!